Adrienne Iapalucci at Fairfield Comedy Club
BACK TO ALL EVENTS 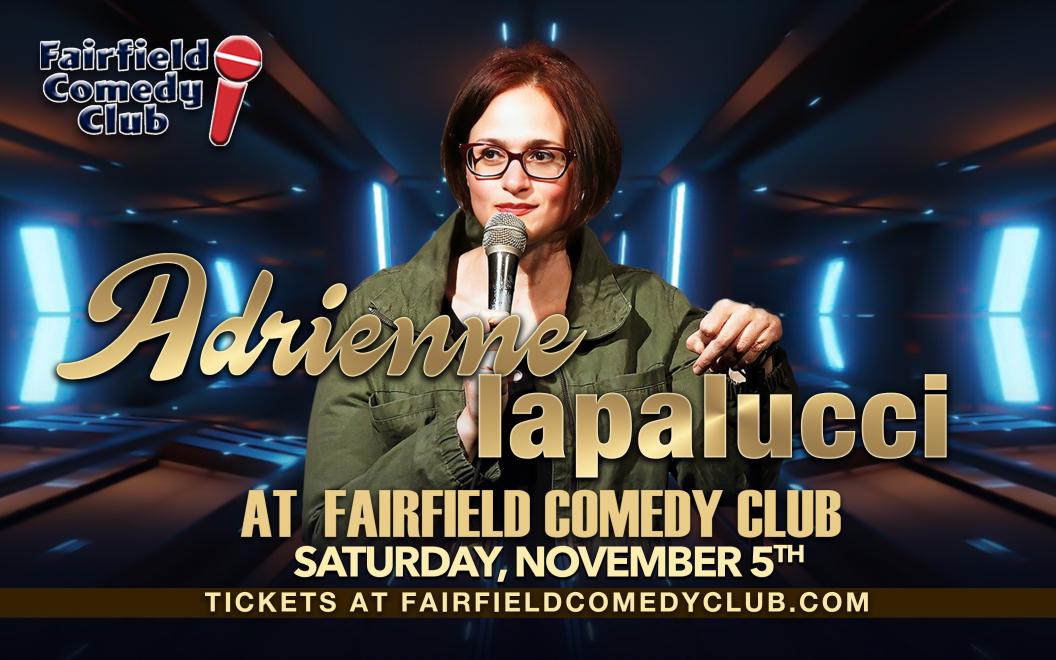 Adrienne Iapalucci at Fairfield Comedy Club
Fairfield Comedy Club 417 Post Road, Fairfield, CT
Adrienne Iapalucci is a writer, comedian, and podcast host who made her stand-up debut on NBC’s Last Comic Standing. She has appeared on Netflix's Degenerates S2, This Week at the Comedy Cellar, The Late Show with David Letterman, and Gotham Comedy Live on AXS TV. She was a featured performer on JFL’s New Faces. She won the first-ever People’s Choice award at the New York Comedy Festival. Adrienne was also a semifinalist in the festival’s New York’s Funniest Stand-Up competition and a runner-up in the New York Underground Comedy Festival’s Best of the Boroughs contest. Adrienne wrote for What’s Your F@3King Deal?! with Big Jay Oakerson. When she’s not touring comedy clubs around the country, she can be seen regularly at The Comedy Cellar and The Stand in New York City. She also co-hosts the popular weekly podcast ‘Vadge’ with Sarah Tollemache. 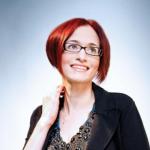