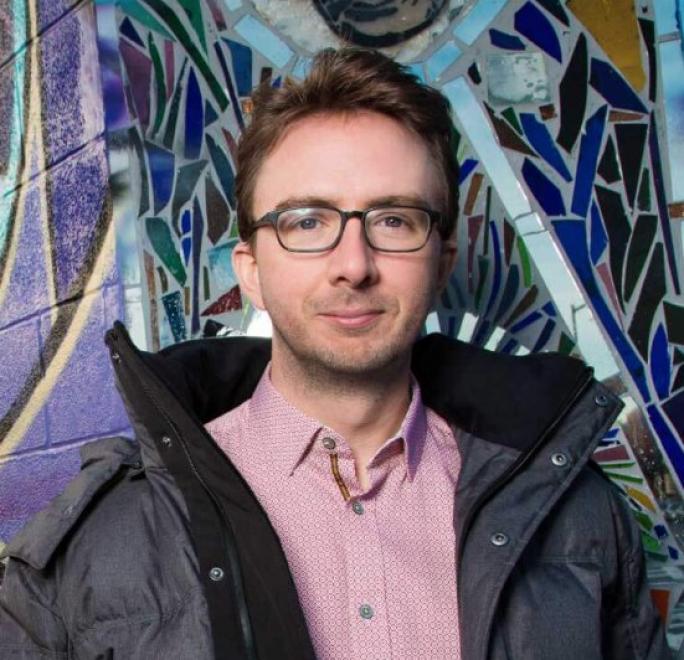 Joe List at Insports
Insports 29 Trefoil Dr, Trumbull, CT
This show will take place at Insports located at 29 Trefoil Dr, Trumbull, CT 06611. This will be a socially distanced show on their indoor football field. Please bring a blanket or chair to sit on for the show. Refreshments and beverages will be for sale at the venue, and no outside food or beverage will be permitted. All guests will be temperature checked before admission.

Joe List began his comedy career in Boston, Massachusetts in 2000 just weeks after graduating from high school. Since that time he has been featured on The Late Show with David Letterman as well as multiple appearances on Conan. He’s featured in Season 2 of The Netflix Series “The Stand Ups”. In 2015 List was a finalist on NBC's Last Comic Standing and had his own Half Hour comedy special on Comedy Central. His albums 'So Far No Good' and 'Are You Mad at Me?' can be heard regularly on Sirius Radio. List is also the co-host of his own popular weekly podcast 'Tuesdays with Stories'. When not headlining comedy clubs all over North America, List is a regular at the Comedy Cellar in New York City. 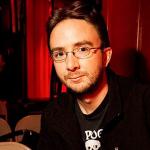