Andrew Ginsburg at Fairfield Comedy Club
BACK TO ALL EVENTS 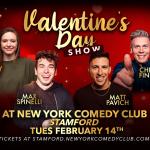 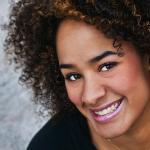 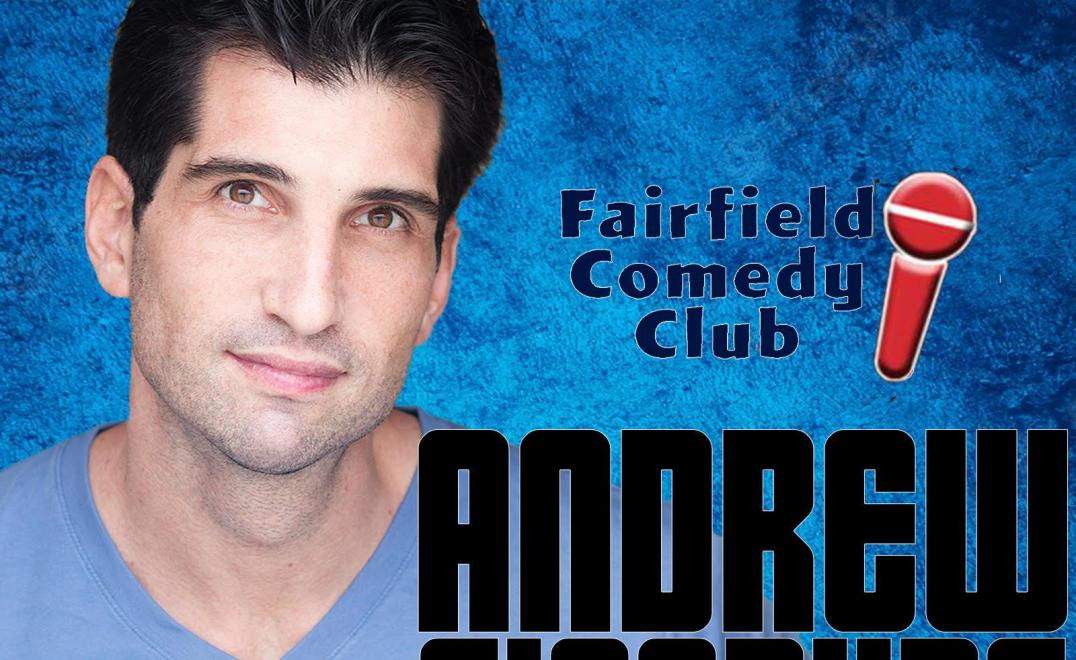 Andrew Ginsburg is a stand-up comedian, actor, and author of “Pumping Irony: How to Build Muscle, Lose Weight, and Have the Last Laugh.”

He has appeared on Saturday Night Live and The View.  Ginsburg has four comedy albums on iTunes and you’ve probably heard him on Sirius/XM’s Laugh Attack, Clear Channel’s 24/7 Comedy Radio, and The Rockstar Dad Show.

Andrew lives with his wife and three kids in Southport, Connecticut. 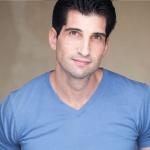