James Goff at Fairfield Comedy Club
BACK TO ALL EVENTS 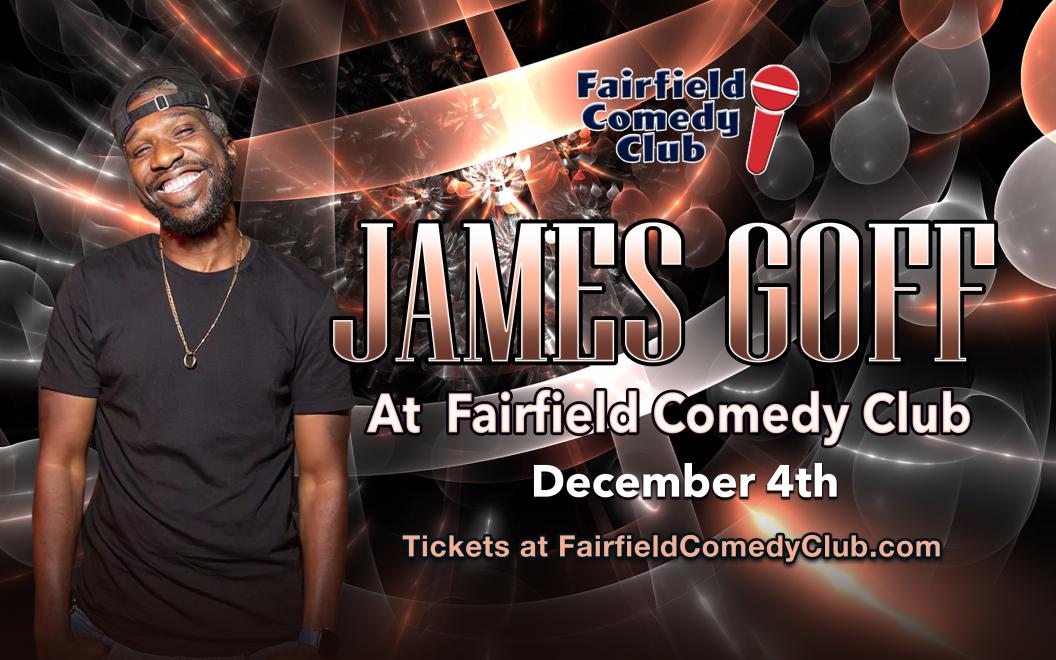 James Goff at Fairfield Comedy Club
Fairfield Comedy Club 417 Post Road, Fairfield, CT
James Goff was born and raised in the South Bronx of New York City. In just a short time in the business, James has demonstrated the unique ability to bridge the gap between any audience, and connect with them on a level that makes them feel they've known him for years. Not only has he worked with some of the best in the business, James Goff's appearances also include Gotham Comedy Live, Comedy Central's Open Mic Fight, Sirius Radio, and a performance for Superbowl XLII Champions The New York Giants. When he's not headlining around the country, James is producing a weekly podcast, The Force 2 Care Podcast, centered around surviving parenthood and speaking to at risk youth about overcoming life's obstacles. 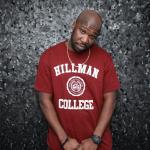