Joe Matarese at Fairfield Comedy Club
BACK TO ALL EVENTS 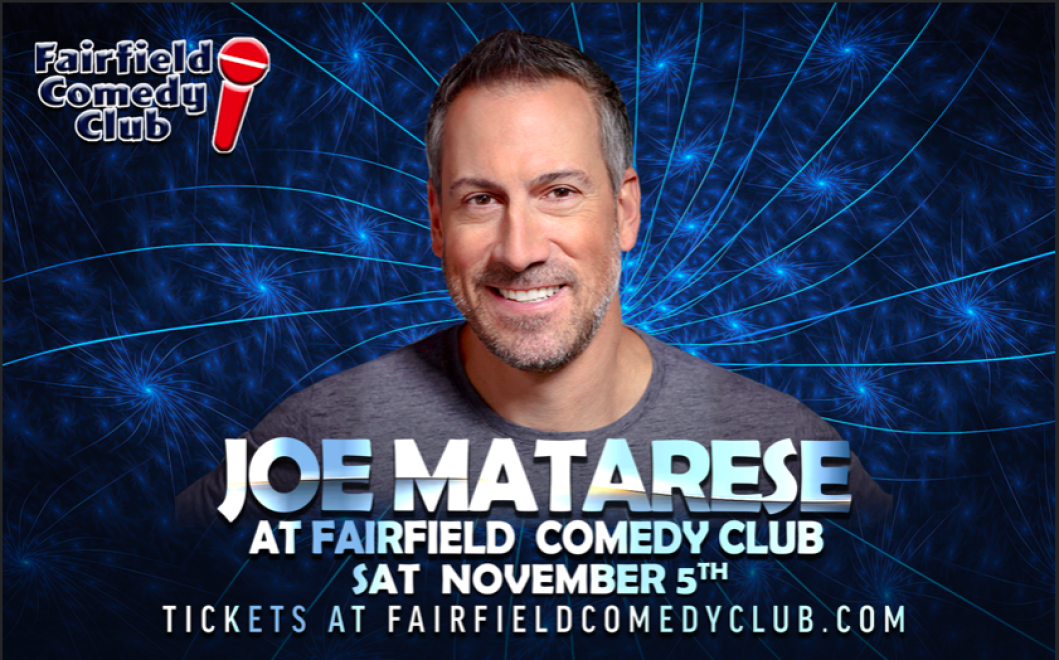 Joe’s currently touring his new standup show that is a nostalgic reflection of the life he had growing up in the 80’s vs today’s disconnected staring at phones and computers all day and night generation that coincidentally Joe has 2 kids growing up in. Joe will be filming this nostalgic standup set all about the 80's for his 3rd Special tentatively being called "Mullets and Mixtapes" in the Late Fall. If you catch Joe before that you'll be get to see what he's prepping for this big opportunity. Joe has performed shows in front of 18K people at the Wells Fargo Center in Philadelphia, first with Bill Burr and once again shortly before the pandemic supporting Sebastian Maniscalco. These were proceeded by his performance with Artie Lange at one of the most prestigious venues in the world, NYC’s Carnegie Hall. 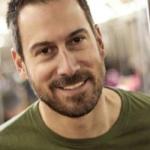