Sam Morril at Fairfield Comedy Club
BACK TO ALL EVENTS 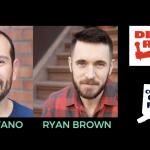 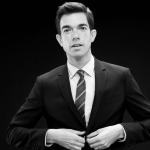 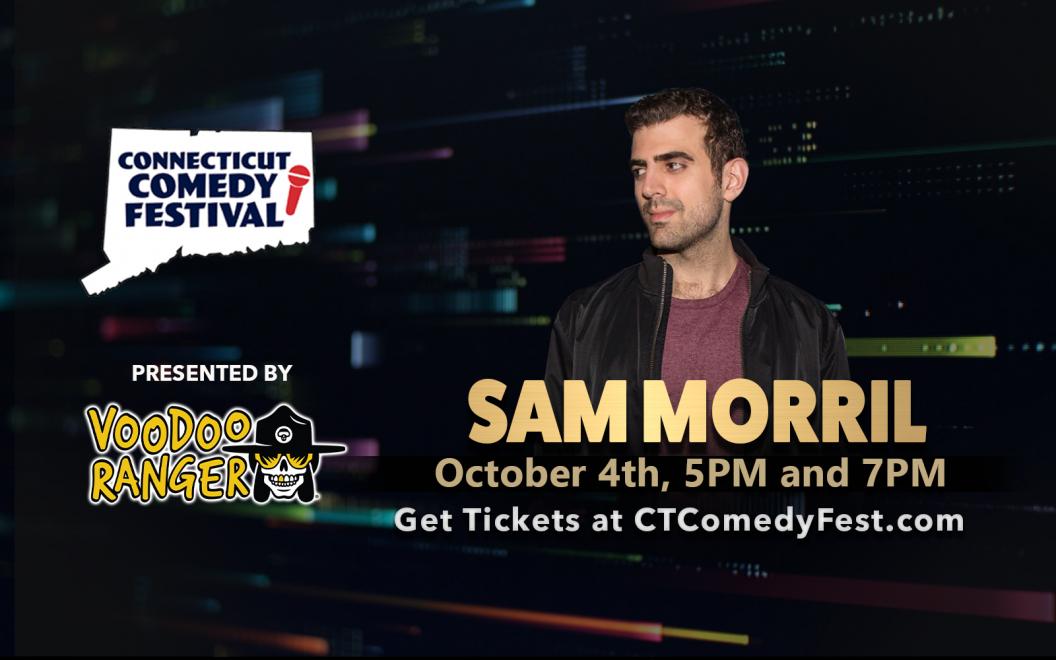 Sam Morril at Fairfield Comedy Club
Fairfield Comedy Club 417 Post Road, Fairfield, CT
Sam Morril is one of the fastest-rising stand-up comics in New York City and is also one of the best joke writers in the scene today. How do you know that’s true? Because he is writing this bio, and he wouldn’t lie about that to get extra work. In 2011, Sam won The Laughing Skull Comedy Festival in Atlanta and was named one of Comedy Central’s “Comics to Watch.” More recently, Sam has been seen on Comedy Central’s Adam Devine’s House Party, “Conan” on TBS three times, and is a regular on Fox News’ “Red Eye.” He’s also been on Last Comic Standing, @Midnight, and Inside Amy Schumer. Sam recorded his debut album on Comedy Central records, which went to #1 on iTunes and made numerous top 10 lists. He also released his very own half-hour Comedy Central special.