Shuli Egar at Fairfield Comedy Club
BACK TO ALL EVENTS 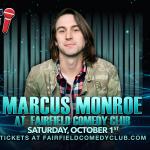 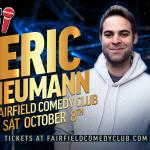 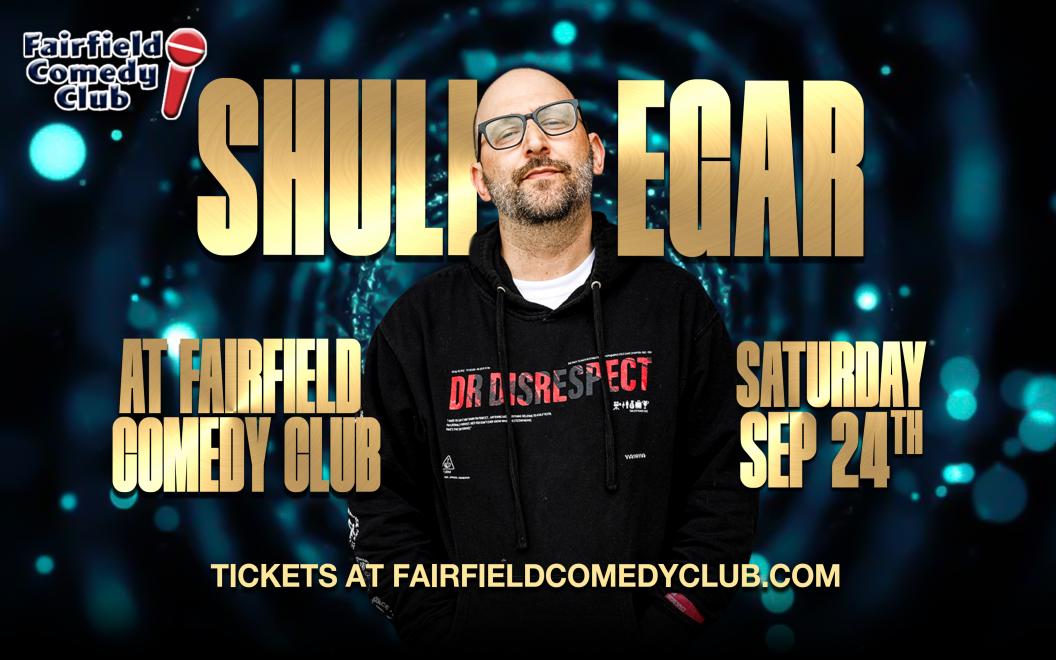 Shuli Egar at Fairfield Comedy Club
Fairfield Comedy Club 417 Post Road, Fairfield, CT
SHULI EGAR truly knows that if you’re going to make it in comedy, you’ve got to hustle. His start in stand up began with him bombing every night in nearly empty casinos along the Las Vegas Strip. But in 2002 Shuli’s luck would change. That’s when he met the one and only Howard Stern. SHULI’s love for The Howard Stern Show started in middle school. He moved to Las Vegas from Los Angeles to start his stand-up career and was a frequent caller to the Stern Show. After seven years of weekly calls, he was invited to play a round of blackjack with Stern and his gang while the show was in Las Vegas. As it happened, he won more than just money gambling at the table that day. Despite having no journalism experience, Shuli was brought on as a correspondent for the Howard 100 News team and has been reporting on all things Howard ever since. In addition to his work on the Stern Show, Shuli co-hosts The Jay Thomas Show, the Dr. Harry Fisch Show on Sirius XM, and he has contributed to the Scott Ferrall Show and Miserable Men. SHULI has toured the country as part of “The Killers of Comedy “ and “Ronnie’s Block Party”, and he regularly performs stand-up in clubs all across the U.S. 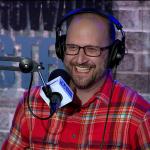