The Penfield Beach Series ft. Mike Finoia
BACK TO ALL EVENTS 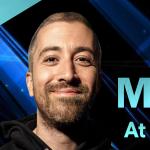 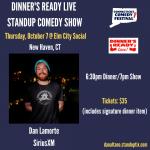 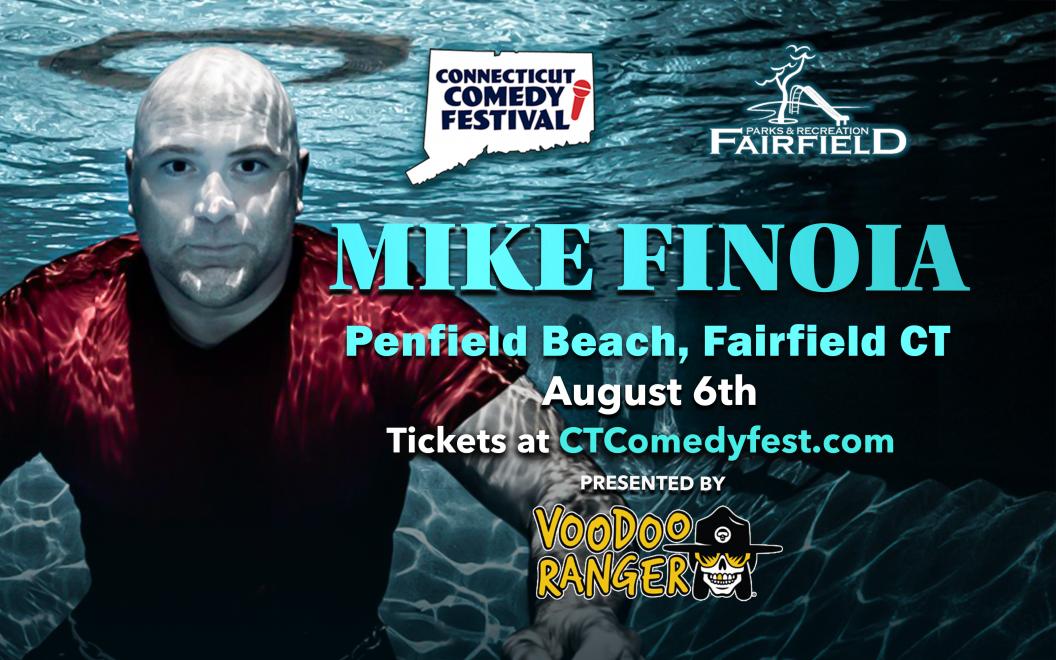 This show will be located INSIDE the Penfield Pavilion at Penfield Beach, located at 323 Fairfield Beach Rd. The Fairfield Comedy Club has partnered with the Fairfield Department of Parks and Recreation to provide an enjoyable spring evening out with one of the country's top touring comedians. As usual, the show is BYOB to provide the perfect atmosphere for an unforgettable night of comedy. Seating is provided.

Mike Finoia is a standup comedian based out of New York City, who is also a Comedy Producer for TruTV's Impractical Jokers. He is the host of "Amigos with Mike Finoia” where he interviews esteemed guests about comedy, music & more. He's been featured on the Oddball Comedy Tour, the Comedy Central New York Comedy Festival, and can be found opening up TRUTV's Impractical Jokers National Theater Tour. Mike Can be heard regularly on "The Bonfire w/ Big Jay Oakerson & Dan Soder" on SiriusXM Comedy Central Chan 95. 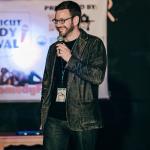 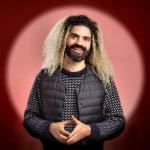 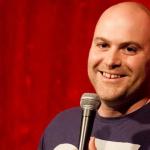