Ronny Chieng at Fairfield Comedy Club
BACK TO ALL EVENTS 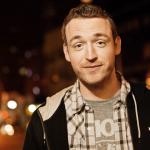 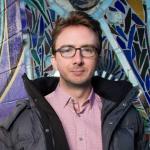 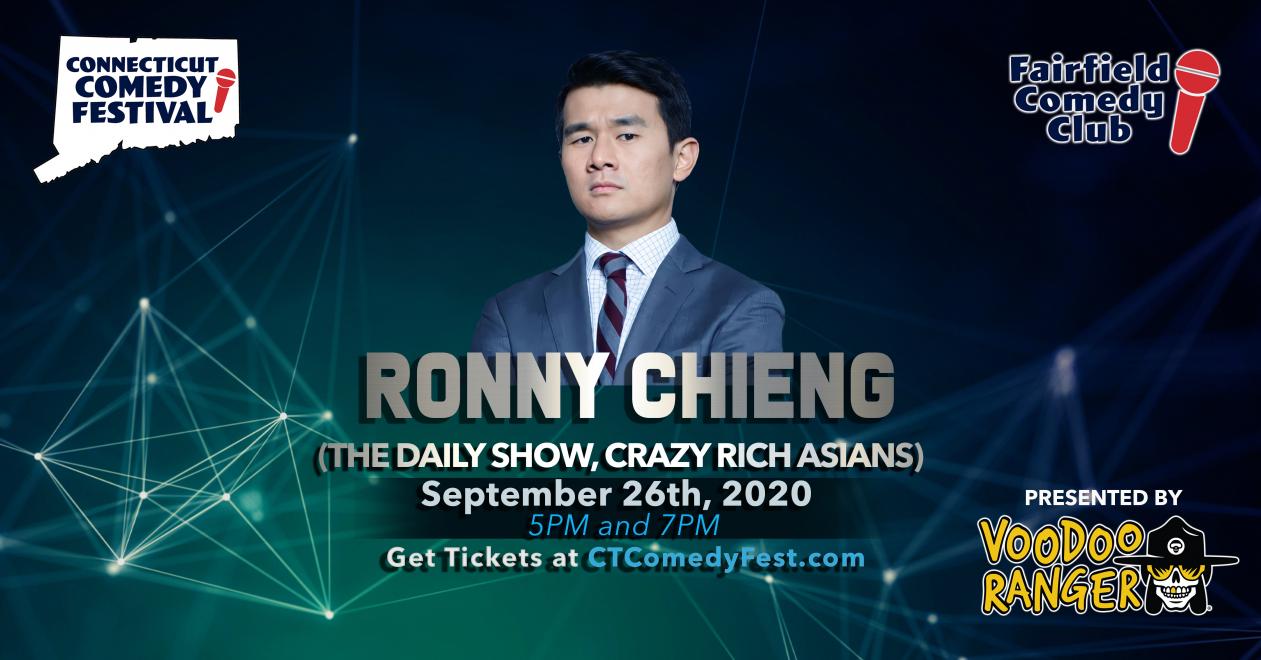 Ronny Chieng at Fairfield Comedy Club
Fairfield Comedy Club 417 Post Road, Fairfield, CT
Ronny Chieng is a senior correspondent on The Daily Show on Comedy Central and creator and star of the sitcom and star of the sitcom Ronny Chieng: International Student. Ronny started comedy in Melbourne in 2009. Since then has he had 3 sold-out global stand up comedy theater tours in Australia, New Zealand, Singapore, Malaysia, and London. Ronny has been invited to the Just for Laughs Comedy Festival in Montreal in 2012, 2013, and 2015. He made his US television debut on the Late Late Show with Craig Ferguson in 2015. He was also invited to open for Dave Chappelle and Bill Burr on their national stand up comedy tours of Australia. Ronny has toured and recorded 4 separate stand up comedy specials - The Ron Way (2012), Can You Do This? No You Can (2013), Chieng Reaction (2014), You Don't Know What You're Talking About (2015). In 2015 Ronny moved to New York City after being hired as a correspondent on the Daily Show with Trevor Noah on Comedy Central. He also lost 11kg but that was unrelated to comedy. 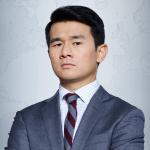